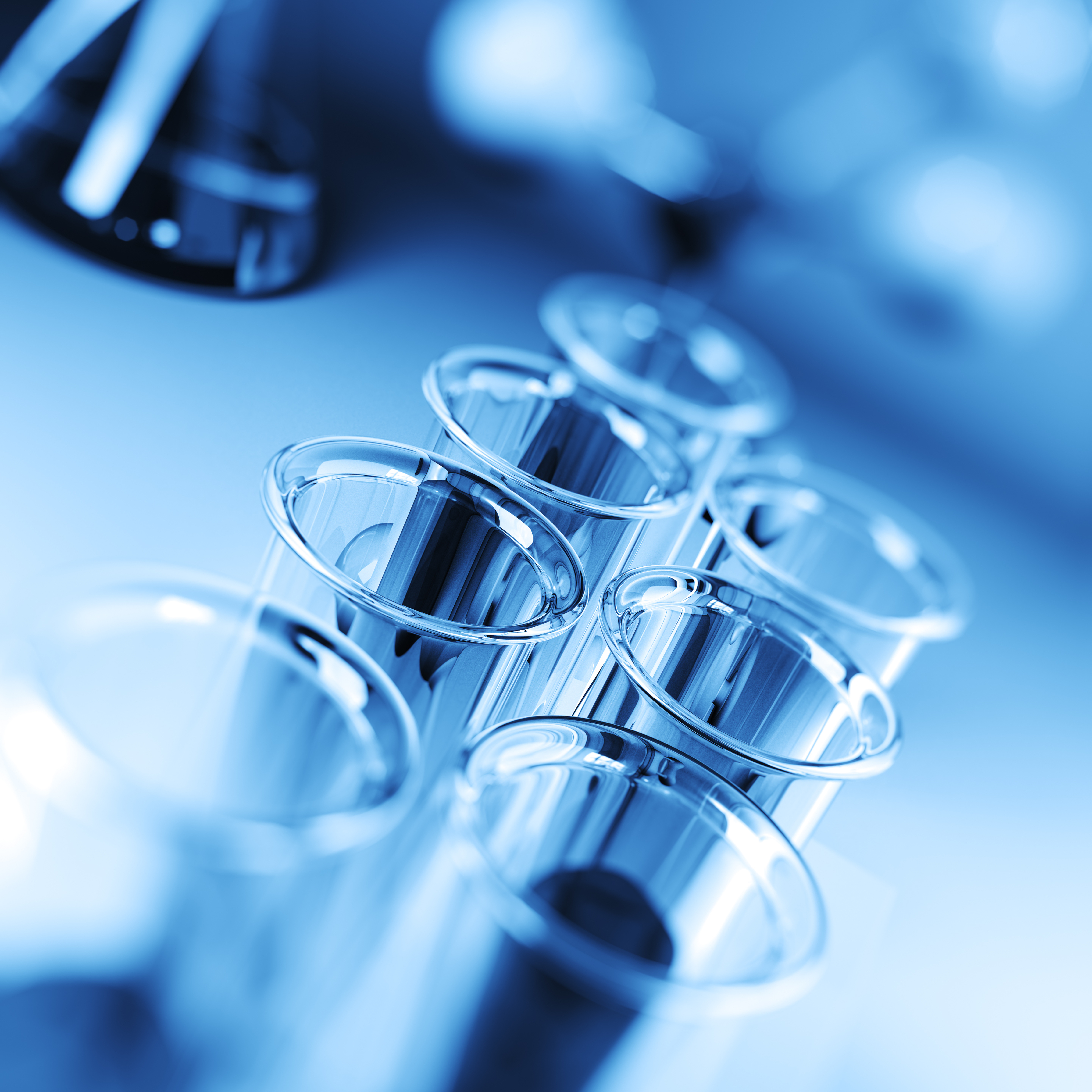 Occasionally we get requested to test wallpaper or paint for arsenic content.

Some Victorian properties still contain wallpapers with a the specific dark blue/green colour or pattern called Scheele’s green. When in-situ and in good condition it does not pose a health threat. In this way it is similar to lead containing paints – when they are in good condition or over painted with new paint there is little risk unless you have small children keen on chewing the skirting board. But when the surface starts to break down there is the potential for lead containing dust to be released, disturbed and inhaled.

However, with arsenic containing wall papers there is an additional and interesting effect. If the paint or wall paper becomes damp, then a mould can grow on the wall paper that can metabolise the arsenic in to a volatile form of arsenic called arsene. This arsene can then be inhaled by the occupants. Even if concentrations are low, prolonged exposure can lead to arsenic bio-accumulating in the body. It was this that is believed to have contributed to the death of Napoleon when imprisoned on the island of Elba.

We have had a example when owners of a hotel were experiencing a range of health issues months after a flood. Envirochem found the classic green Victorian wall paper in some rooms and behind a wardrobe it was still damp and mould was growing on the wall paper. Hospital tests found elevated levels of arsenic in the two hotel owners.

The method of analysis for arsenic in paint is analogous to our recently UKAS accredited method for lead and chromium in paint.